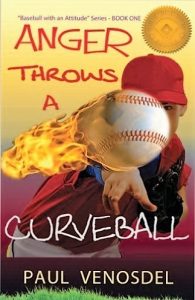 Author Bio:
Paul Venosdel’s love for baseball began when he played as a young boy. His personal experiences as a young player, and now as manager and coach, provide him a keen sense of the emotions and drama involved in baseball. He has managed over 400 games in nine years, winning more than 60%, including 13 Championships in Travel Ball, League, and Tournament competitions as of the writing of this book. His innovative and inspiring style of coaching is based on his belief that what matters most is instilling truth, confidence, and character in the lives of children. He writes with humor and insights that authentically portray baseball life as seen through the eyes and hearts of young players.