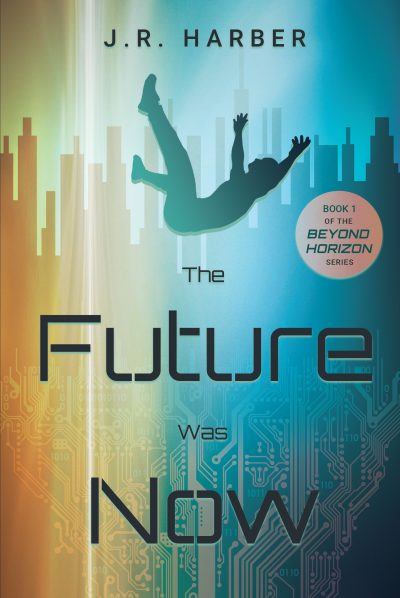 About Featured Book: The Future Was Now by J.R. Harber

In a future world ravaged by ecological devastation, a remnant of humanity survives—safe and with every need met—under the watchful, calculating eye of the State. Gabriel is the best Contract Enforcer the State has ever created, trained from childhood to efficiently identify and eliminate threats to society’s vital balance and ensure every citizen adheres to their Social Contract.

Asa has spent his life in one of the State’s carefully planned farming communities, but he yearns for something more. The day after his twenty-first birthday, he sets out for the metropolis of Horizon—but compliance with his Social Contract turns out to be more complicated than he could have imagined. He soon meets the girl of his dreams, Eve, an outsider in Horizon who has learned to survive for years using her guile and beauty.

When an unexpected tragedy forces Asa and Eve to go on the run, Gabriel is determined to track them down and deliver the State’s justice. Their joined paths will take them into the Waste, farther away from the State’s seemingly omnipresent gaze than any of them have ever been. The truths they uncover will force them to reexamine everything they know.

The Future Was Now grapples with current themes of comfort, privacy, money, and societal norms in the creation of a world able to support all. This introduction into a post-apocalyptic world draws a head-scratcher as it provokes readers to consider what values they cherish most. 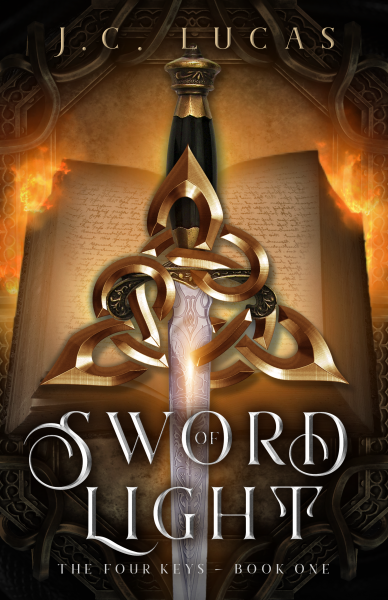 About Featured Book: Sword of Light (The Four Keys, Book 1) by J.C. Lucas

“…You must find the four Keys to keep our worlds from burning…” After Andie’s nan died, she is taken to live with Celeste, an eccentric lady who claims to have been nan’s friend. There, she discovers a secret so incredible she can scarcely believe it. Worlds collide when she and her friends journey to reach the mysterious place known only as Finias. Will they rise to the challenge, or is the magical realm as good as gone already? 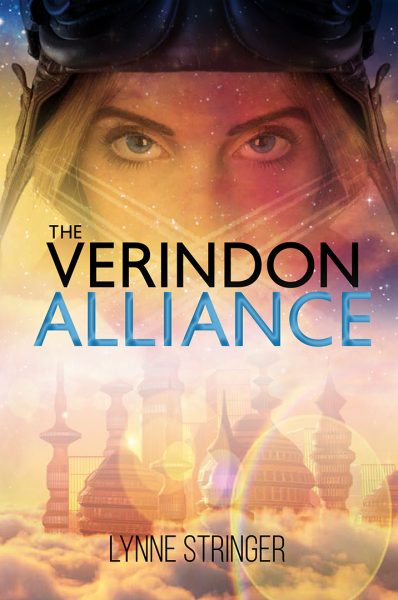 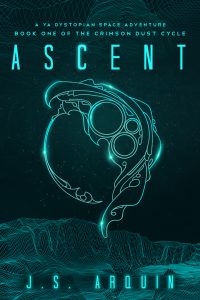 “About ASCENT: A YA Dystopian Space Adventure:

TO SAVE HIS FAMILY…
A BOY MUST FIGHT.

BUT CAN HE SURVIVE THE GAME?

Twist’s parent’s died in a prison colony on a hostile planet.
He has to save himself and his sister from the same fate.

The only way out is through the Guardian Tournament,
where Twist can win a place among the elite protectors of Canyon City.

But to earn his warpknife,
Twist will need allies,
and all of his speed and wits.

He and his crew must defeat the children of the ruling class
within the deadly virtual world of The Game.

A world of danger and double-crosses,
where the line between virtual and reality blurs.

If you like Ender’s Game, Red Rising or LitRPG,
you will love this action-packed, sci-fi thrill ride.